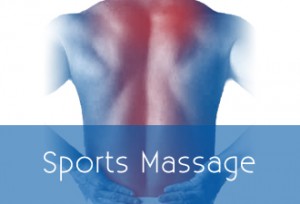 Why should men attend a Pilates Class

5 reasons why real men do Pilates

Real men play rugby or football. Some may even box or bike. But you’d never catch a genuine male of the species taking part in a Pilates class. That’s exercising for women, right?

Look behind the scenes of some of the most successful male athletes and you’ll find a number of them turning to Pilates as a way to improve their performance. Tiger Woods has credited Pilates with aiding his own performance, delivering speed, strength and stability through his core – a crucial factor in the smooth rotation of a golfer’s swing. David Beckham is another who took up Pilates during his playing career, maintaining a supple and injury-free body for 20 years as a world-class footballer.

Perhaps the most surprising advocates of Pilates are the all-conquering New Zealand All Blacks. Giant hunks of meat they may be, but the number one side in world rugby have found Pilates to offer significant benefits in maintaining fitness, improving stability and avoiding injury during the course of a long and brutal season.

If those endorsements aren’t enough to get you thinking about enrolling, here are a few more bits of food for thought before you turn your back on those Cat and Cobra poses:

More specifically, his name was Joseph Pilates. Pilates began developing the techniques and exercises that would later take his name more than 70 years ago. He was committed to developing a discipline for both sexes.

Many gym classes and exercise regimes focus on particular muscle groups and can neglect other, smaller groups. A core principle of Pilates is that the whole body requires conditioning and balancing.

Pilates exercises increase the strength of core muscles. A strong core improves stability and reduces pressure on the back and spine. For many practitioners it is considered the best way of getting an ab-tastic stomach.

Pilates aids the stretching and elongation of the muscles. This improves elasticity and mobility of joints, increasing range of motion. If you’re entering the twilight of your sporting career or just exercising to stay in shape through your later years, Pilates is ideal for keeping creaking joints and tight muscles at bay.

Nobody likes stress yet modern life seems to be full of it. Pilates focuses on concentration, control and centring – a process which many find akin to meditation and gives them a greater understanding and feeling of oneness with their bodies. Emphasis is also placed on breathing, which can help with relaxation and calmness after a tough day in the office.

If you’ve never considered trying Pilates before or have overlooked it as a fad class. Perhaps it’s time you thought again. Contact us on 02879301296 to book a spot on our new “MEN ONLY PILATES CLASS” starting in January 2015 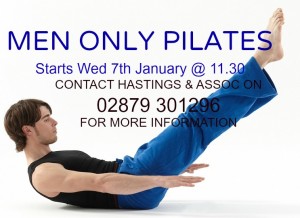 Another fantastic video from Denis, thank you, get practising everyone!

Another gem of a video from Denis, get practicing!

Hi all you Saturday morning yoga people, as Denis had promised I have attached a link for a short yoga practice you may find useful, feel free to comment and share for Denis

CALLING ALL YOU EARLY BIRDS
NEW EARLY MORNING PILATES CLASS
What a better way to start they day than by doing a Pilates class before you head off to work, drop the kids to school or get stuck into your daily chores!?
New before work Pilates… class starting on a Wednesday morning at 7.45am after Halloween.
If you are interested, would like some more information or would like to enrol call on 02879301296, email us at hastingsphysio@yahoo.com or send us a PM via facebook at www.facebook.com/physioandpilatesmagherafelt and we will get back to you asap. 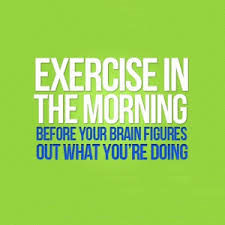 birthlight™ Yoga for Pregnancy is an original programme of gentle & effective movements, breathing techniques and nurturing relaxation for mothers to be.

No previous yoga experience needed; all equipment provided; suitable for all stages of pregnancy from 14 weeks onwards

Benefits of birthlight™ Yoga for Pregnancy

♀ Promotes bonding with your baby

My Qualifications – in addition to the Birthlight™ Diploma in Perinatal Yoga I hold a Diploma in Hatha Yoga, Diploma in Yoga Therapy, specialist Certificate in Yoga for Backs and I am at present training for Santosha Level 2 Diploma in Yoga & in Meditation.

Vinyasa Flow Yoga is a style of yoga that links every breath to movement. Moving in a mindful, conscious way between postures with a deep emphasis on breath helps to focus and strengthen the mind whilst carving out a healthy body outside as well as in.

There is emphasis on the alignment of the outer body. When the outer body is well aligned each posture can be experienced to its fullest potential.

A deeply soothing and grounding meditation and relaxation seals in your practice.

There is NO CLASS Saturday 1st November

Following the success of our Pilates for Pregnancy class we are delighted to announce that we will be starting a Pregnancy Yoga class on Wednesday 8th October at 5.45pm

Further details to follow soon but in the mean time if you would like to book a space please contact us on 02879301296, email hastingsphysio@yahoo.com, send us a message via facebook or submit an enquiry and we will get back to you asap 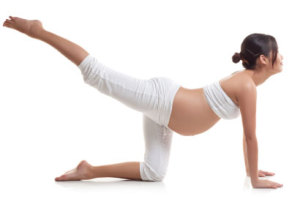